A very large equipment manufacturer had a bottle neck in their blast room. They were using steel grit and getting four decks blasted per day, which was much lower than the blast room’s intended capacity. The profile they were achieving was too high and it was forcing them to hand sand the rails on their decks, another extra step in their process.

BlastOne recommended that the manufacturer switch to NewSteel Garnet (80mesh), to increase their production and achieve the proper surface profile.

The dust levels from using an expendable abrasive (garnet) were slightly higher than using steel grit, however the production increase and the elimination of the hand sanding process were very positive.

The higher production allowed them to double blasting production overcoming the bottle neck and to eliminate an entire hand sanding process. They are firm believers in using NewSteel Garnet in their facility. 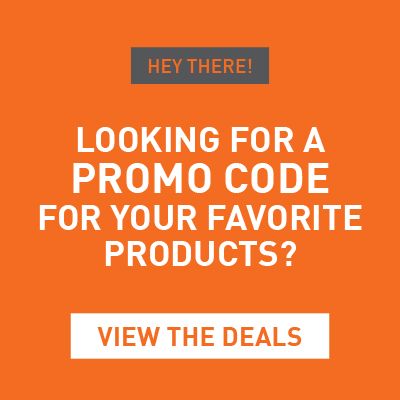