At my facility one month projects now only take two weeks…

It was standard operating procedure in Catlettsburg to schedule a full month to sand blast and paint any of the facility’s petroleum tanks. Of course, a full month out of service was a lot of foregone production and revenue.

The results were astounding.

Downtime immediately halved — the tank was back online and in use twice as fast.

The blasting was completed inside just two days. What’s more, the contractor used 80% less abrasive then previously used— and produced correspondingly less waste. The total job cost ended up being 60% below budget. 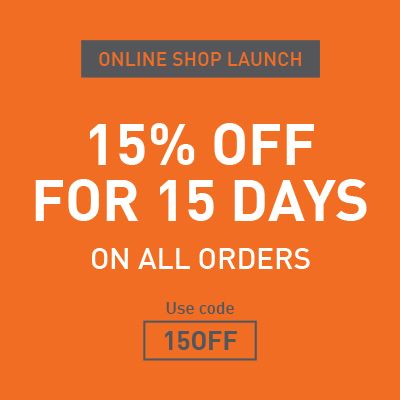