What Happens When Your Airless Hose Is Blocked?

Quality and Time Are Both Affected With A Blocked Paint Line 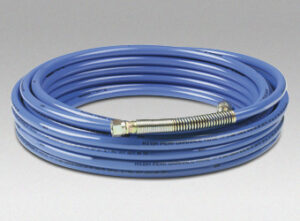 Besides a bad spray tip or incorrectly sized paint hose, most contractors find that a blocked or restricted paint hose will cause them frustration and productivity and is a common culprit in the need for rework.
Professional painters realize their spray pattern can tell them a lot about how things are going. It’s worth paying attention and regularly checking your spray pattern to prevent production drops.
Is your spray pattern irregular?
Having difficulty achieving or maintaining a full spray pattern?
The problem may lie in your airless spray hose.
Think of your airless hose like the veins and arteries of a body. In time, build-up and deposits will reduce the internal diameter which will further reduce the pressure coursing through the hose. The result will be an inferior pattern due to insufficient paint leaving your spray tip.
A restricted hose can also release that old residue from the internal build-up which then either blocks the hose itself or make its way to cause a blockage at the tip. Both cases cause failure in productivity and end up costing the contractor time and money. 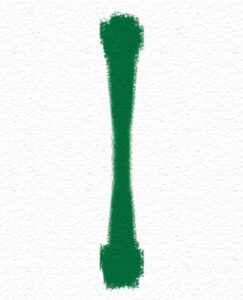 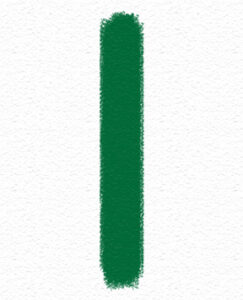 How to Check Your Hose
When you flush your pump, remove the gun and ensure you have a consistent, steady stream of fluid from the hose – not just a trickle. 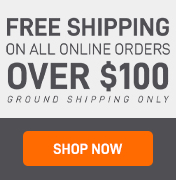